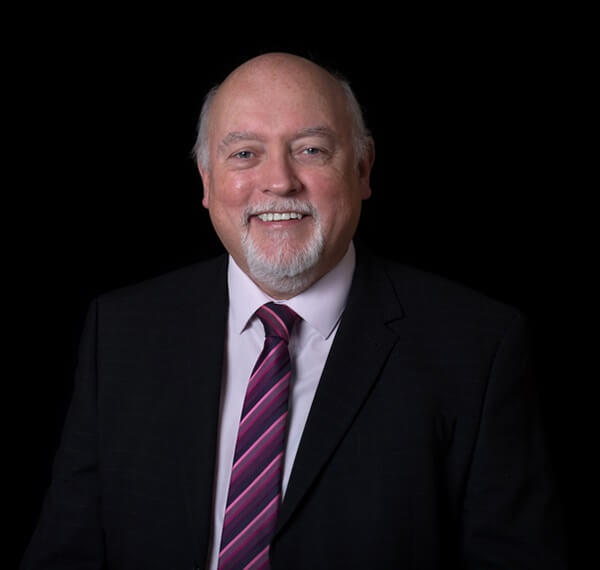 Lance is a Partner and specialises in company and commercial work and advises on various aspects of intellectual property, particularly trade marks and copyright, with an emphasis on the IT industry.

Lance originally qualified and practised for a number of years as an attorney in South Africa before moving to the UK in early 2000 to work in London. Lance has wide experience of dealing with corporate transactions including mergers and acquisitions, joint ventures and management buy outs. Lance also deals with company sales to Employee Ownership Trusts (EOT). He has particular expertise in advising on directors' duties and related company law issues.

On the commercial side Lance has advised on a variety of commercial agreements such as agency, distribution and franchise agreements as well as a range of IT related agreements including outsourcing, software development and IP licensing agreements.

Lance is a fellow of the International Bar Association and a member of the Licensing Executives Society and the Society for Computers and Law. He is also former chairman of the British South African Law Association and a country contributor to the ‘Doing Business Report’ published by the World Bank.

Send us a message

Why do I need a Lasting Power of Attorney?

Contesting Probate Where There Is No Will

When a person dies without a Will, this can cause considerable problems as they will be considered to have died as an intestate person. The rules of intestacy only allow married partners, civil partners, or close relatives to inherit from the estate. This...
Read more

After decades of campaigns for a no fault divorce, the Divorce, Dissolution and Separation Bill obtained Royal Assent in June 2020 and no fault divorces are coming into legal effect on 6th April 2022 joining a number of other jurisdictions, such as...
Read more
Your choice regarding cookies on this site

Some cookies are essential, whilst others help us improve your experience by providing insights into how the site is being used. The technology to maintain this privacy management relies on cookie identifiers. Removing or resetting your browser cookies will reset these preferences.